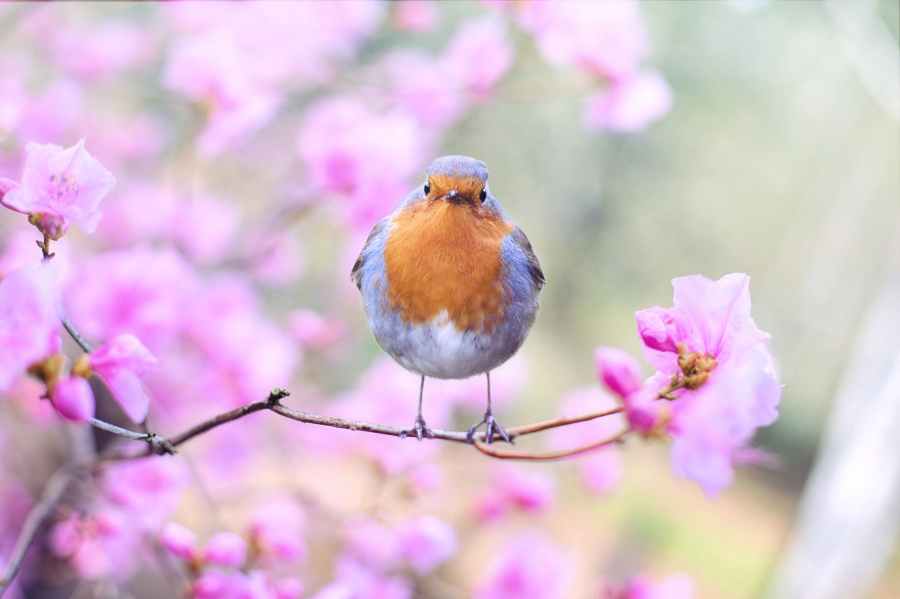 This month is the beginning of the spring.It’s still good for skiing in colder places,but it’s better for a picnic in the mountains.There is a traditional holiday in Bulgaria when bulgarians give martenitsas each other on the first of March. Martenitsas are bracelets made from red and white wool.The legend says:

Khan Asparuh, the first Bulgarian king, had a sister called Huba. She was held captive in another kingdom. Asparuh sent a message to his sister that he had found a land where they could settle down south of the Danube River, a place that nowadays is Bulgaria.

When Huba got the good news from her brother, she managed to escape from captivity and run away. She rode on horseback without stopping until she reached the Danube River. She looked for some way to cross the mighty river but couldn’t find a ford to pass across. So then she tied a thread of white yarn to one of the legs of a falcon sent by her brother and let him fly up into the air, holding the other end of the thin thread in her hands.

The falcon flew away to find a ford for passage across the river and just then, when he found a place, an arrow shot by an enemy pierced the falcon, and he fell to the ground dead. The yarn became red from his blood. Huba followed the thread she was holding and so she found the way to cross the river and reach the country where her brother had made his new home. Then they lived free and happy in the new land they called Bulgaria.

Sorry that I write this in March, but i was busy in February.

find what you need